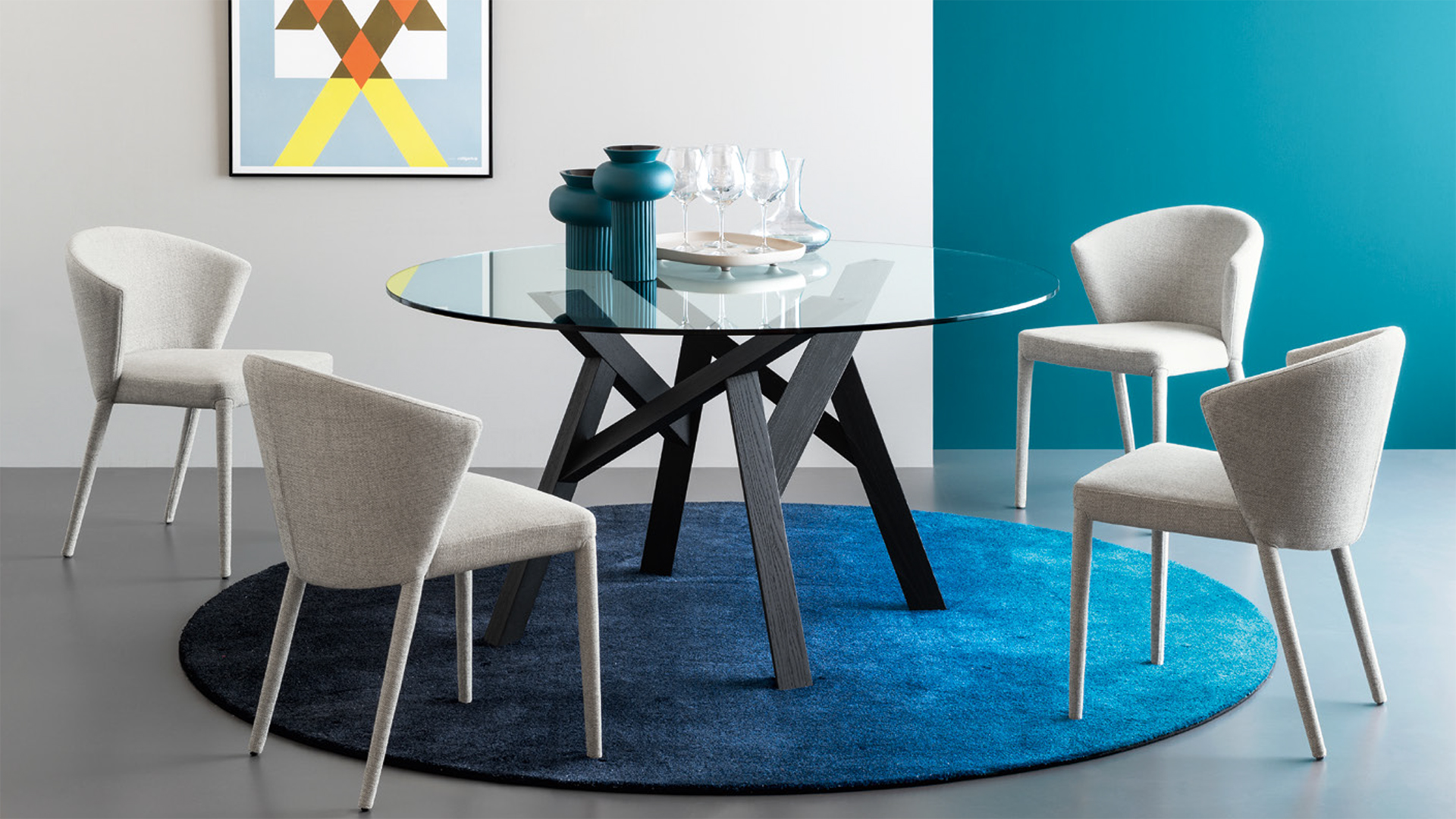 Amelie is a chair with smooth lines, and a unique and contemporary design. The large wrap-around backrest and the seat supported by elastic belts guarantee maximum comfort and softness.

A perfect mix of elegance and functionality, the AMÉLIE chair is perfect for decorating the dining room and living area. Discover all the available finishes! 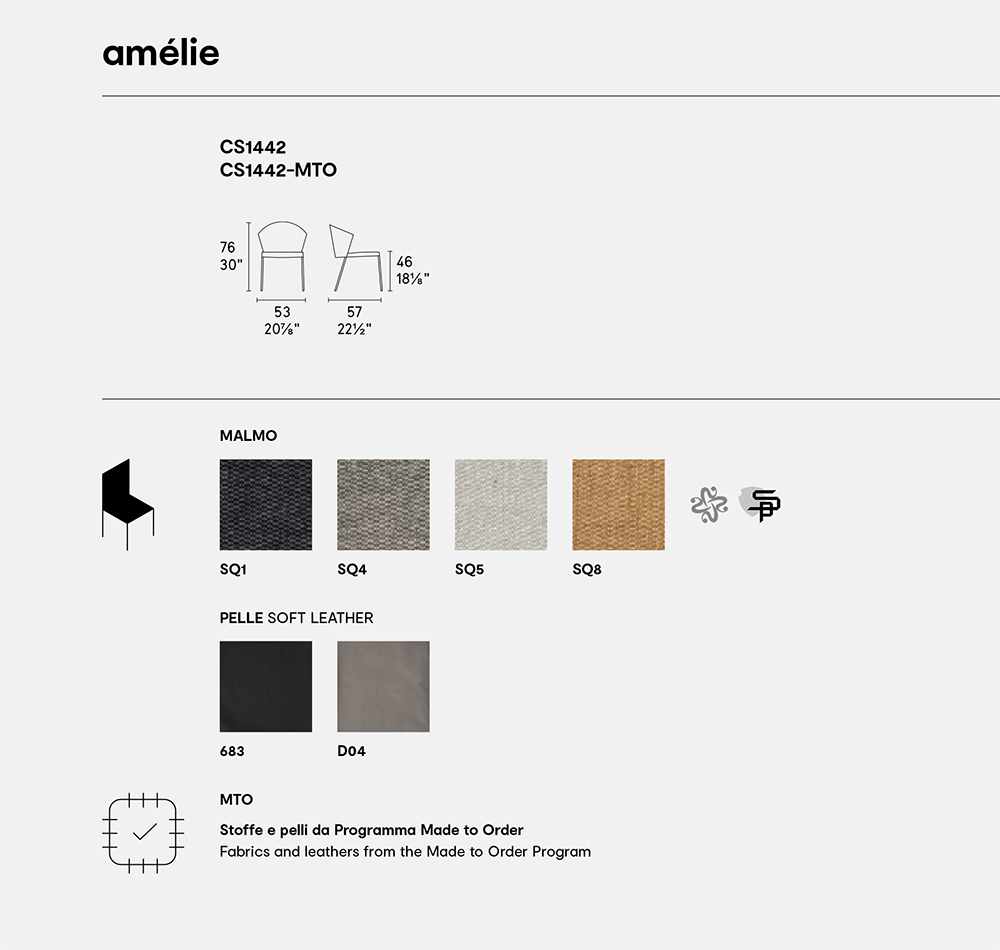 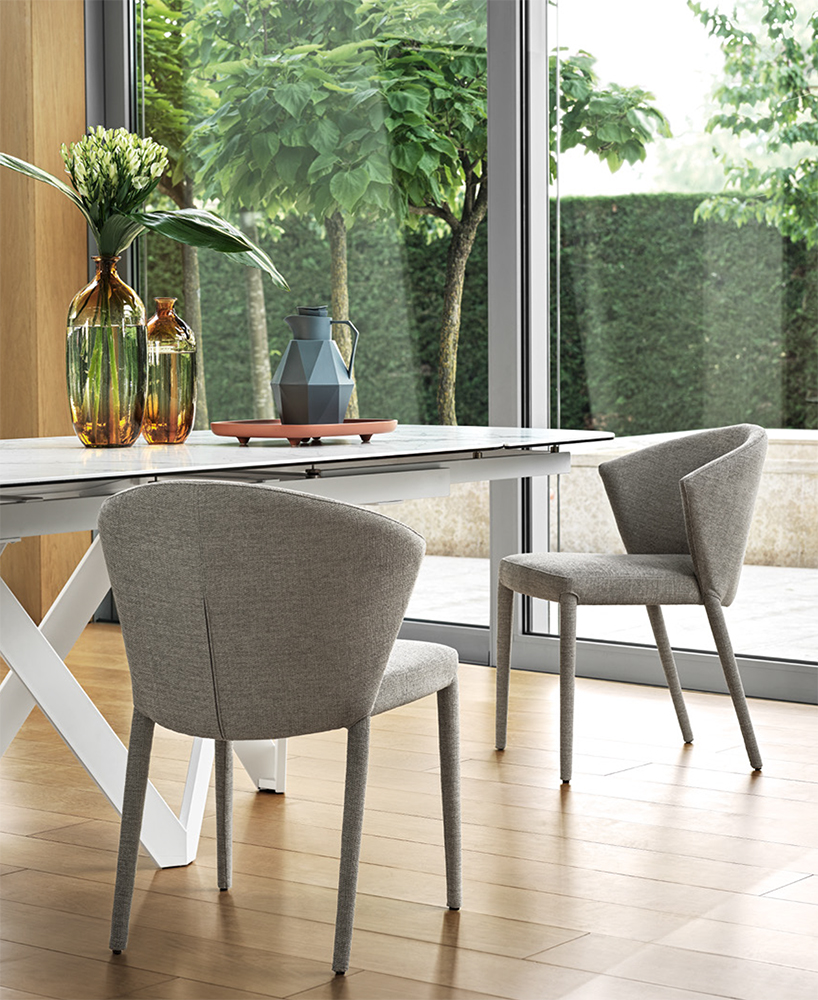 Andrea Radice and Folco Orlandini, graduates at the Milan Politecnico, the first in industrial design,  the second in architecture, meet after several work experiences. Since 2008 they  collaborate together on the design of several highly personal and incisive style products for Italian and international companies.

Andrea and Folco, guided by the idea of design intended as an emotion that combines functionality with a lasting shape. They believe in designing projects that are the synthesis of three elements: paternity, irony and improvement. Each creation is followed through all stages of growth. From the first idea to the development to the production, every phase step by step. Irony, understood as a constant search for what goes beyond the simple and obvious meaning of the object, has always distinguished the way of life of the two designers and hence their design approach that is always based on an improvement of what already exists. Growing means improving and improving means to be able to design products that are always better, from a productive, aesthetic, ergonomic, functional point of view. 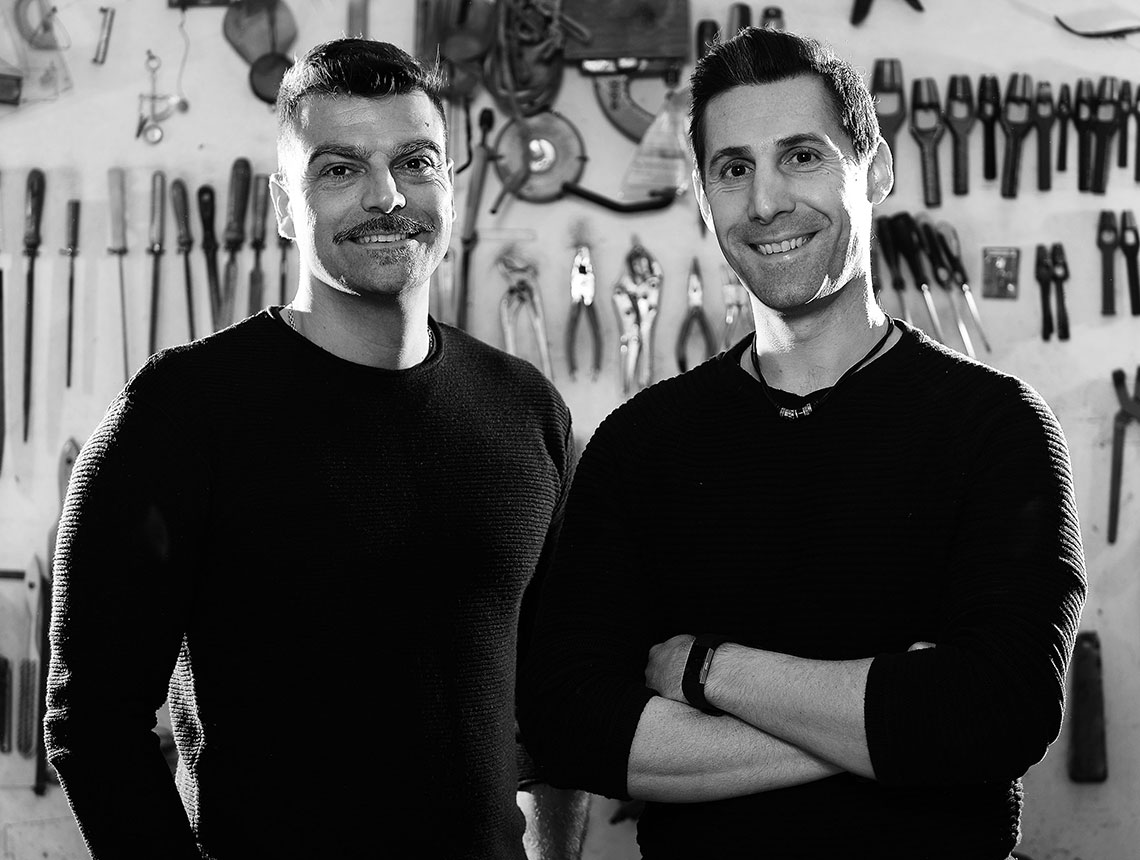