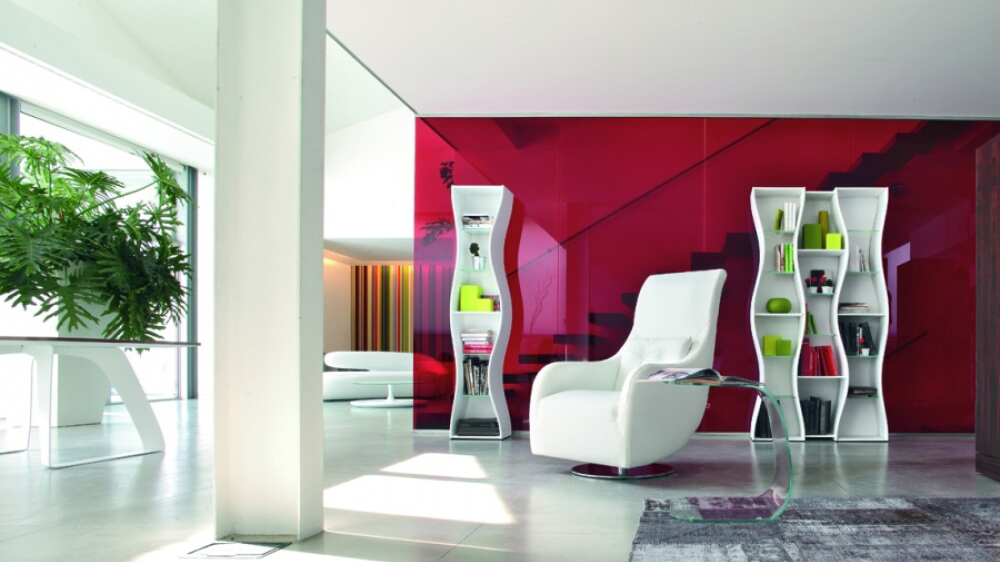 Nolita`s comfort is best expressed by its design: perfectly drawn armrests, and a wide and innovatively shaped seat, made to create an extremely useful and beautiful swiveling armchair. 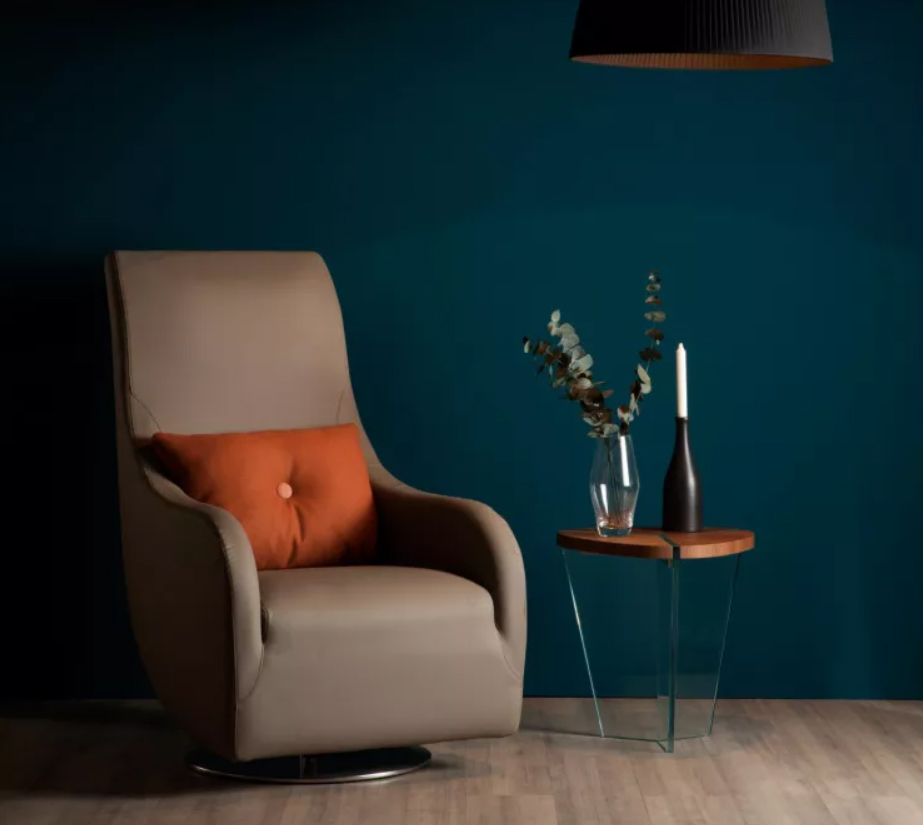 Gino Carollo starts his career in the industrial design field by working as an art-director for renowed Italian and foreign furnishing houses. He designs the “Italia” pavilion setup, and its logo, at the International Furniture Fair in Colonia, in 1992 and 1993. In 1992, he also designs the Italian pavilion at “Whonen & Interieur” exhibition in Wien.

He founds Studio28 Gino Carollo in 1999, meaning to create a professional team, to support interior design companies. The studio’s main activity expanded throughout the years, and is now comprehensive of architectural designing of public spaces, showrooms setups, and corporate identity.

In 1993, he is in Milan, participating in “Dirattan” exhibition; in 1994, he participates in “Progetti e Territori” exhibition in Verona.

Some of his products are currently being displayed at the MoMa, in New York. 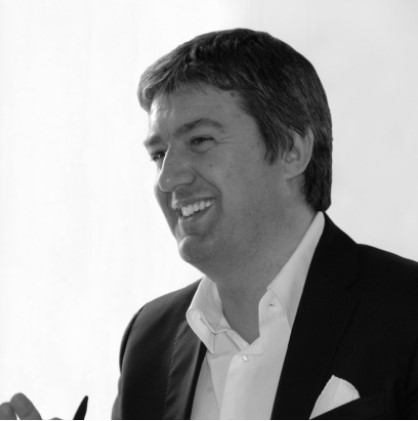