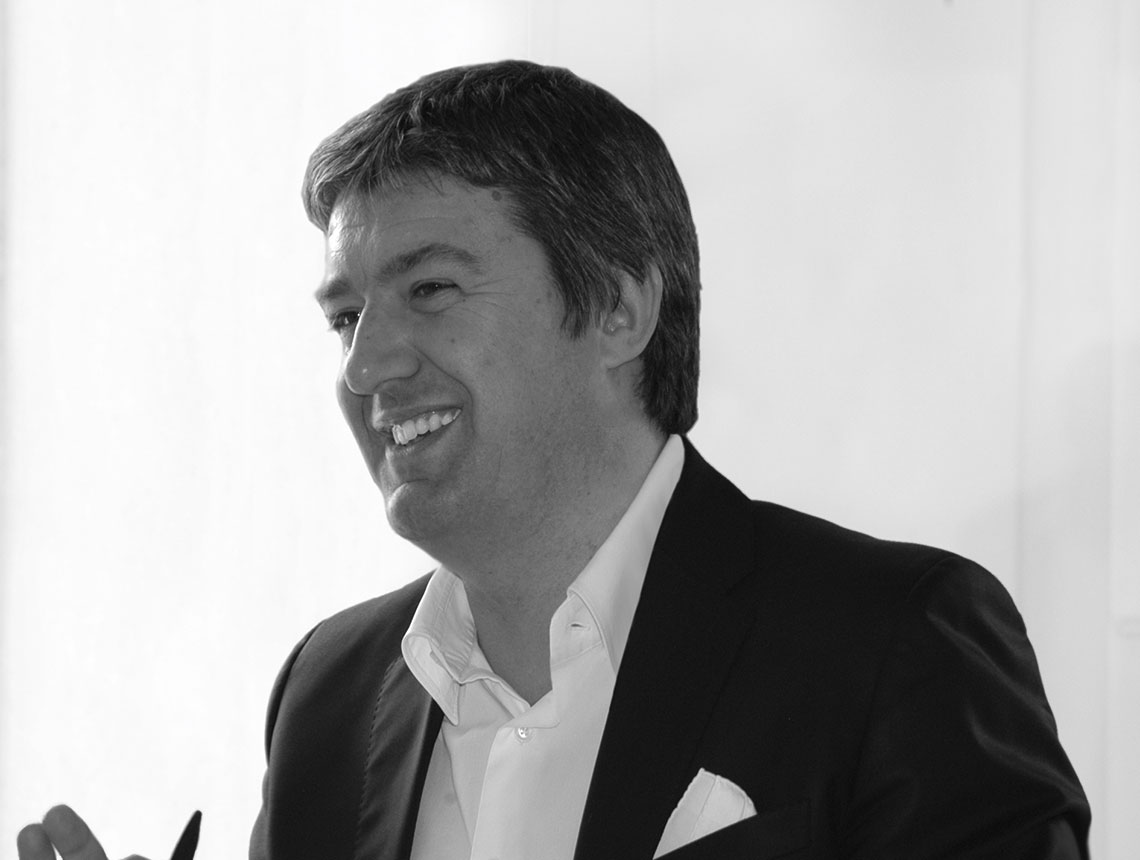 Gino Carollo began his career in industrial design in 1990 and worked also as an art director with prestigious Italian and foreign companies in the furniture sector.

In 1999 he opened the STUDIO28 GINO CAROLLO in order to create a team offering qualified support to companies in the industry. Industrial design projects have expanded greatly in recent years, through developing the architectural design of exhibition spaces, showrooms and corporate identities.

In 2014 a new office was opened in Shanghai, GINO CAROLLO AND PARTNERS, with the objective of developing design projects both for the contract and interiors sectors.