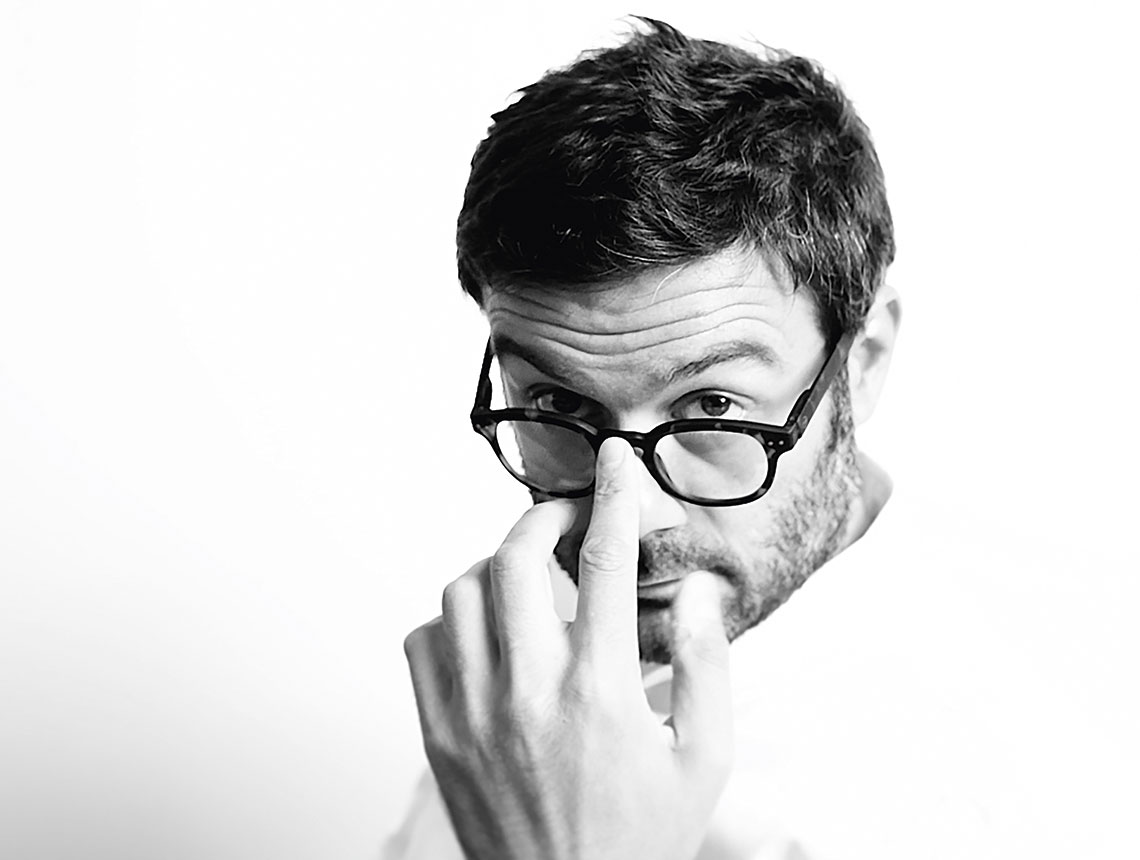 Born near Milan in 1979, Michele Menescardi graduated in Industrial Design in 2004 at the Politecnico of Milan, and began his career as a freelance designer, collaborating with different architecture and design studios, advertising agencies, schools and businesses.

He was the founder of the MrSmith studio, where he began his collaboration as a designer with Calligaris, for which he designed the lamps Sextans and Tucana, as well as the Basil and Cream chair lines and the Odessa carpets.In 2014 he decided to pursue his career as a sole proprietor, and in the same year he created the lamp Big Wave and the Lazy armchair for Calligaris.