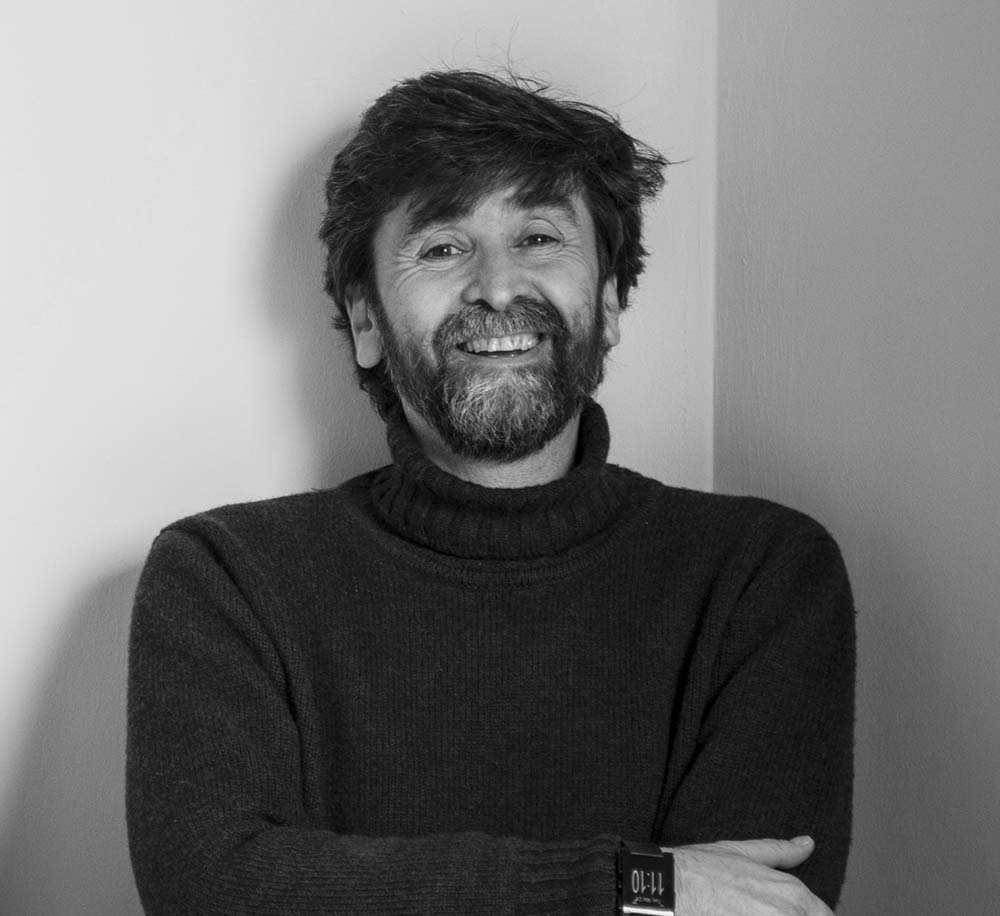 Marcello Ziliani, architect and designer, is not a great fan of unwavering absolutisms and certainties; he likes to talk slowly, but mostly to listen. He believes that every design is, at the end of the day, a desire, a dream of taking flight. Despite all the effort of the run-up, pointlessly flapping your arms around, sooner or later you do eventually manage to take off, and perhaps glide along for 10 yards or so.